What are the best typical desserts of Tuscany? 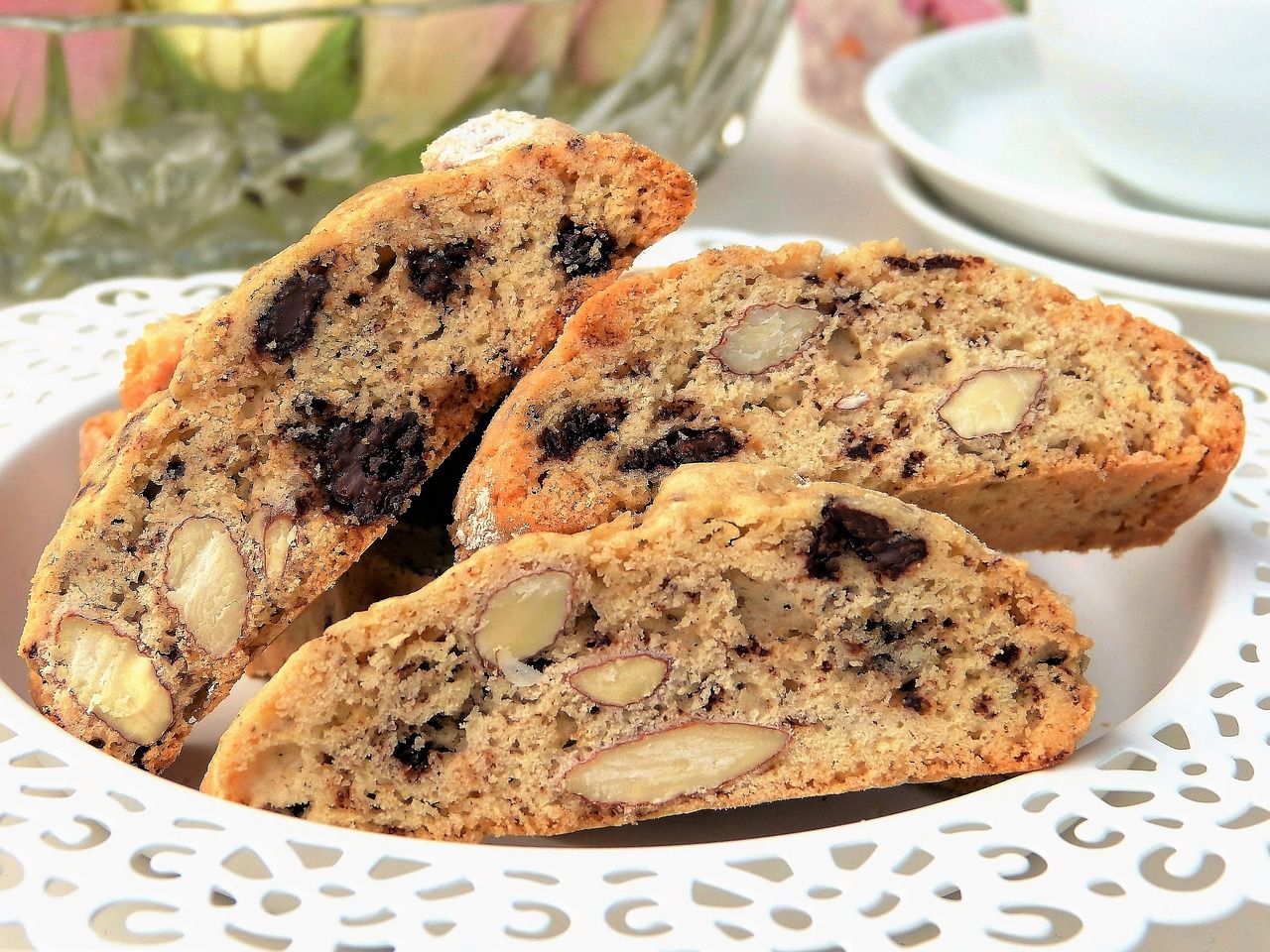 Tuscan desserts are a fundamental part of the regional culinary culture. Genuine, tasty and even better if accompanied by a good glass of Vin Santo. Discover with us which are the best typical desserts of Tuscany!

Typical Tuscan desserts vary from ingredients to flavors from region to region.

Each province has its own specialties, all generally made with simple and genuine products.

Some typical Tuscan desserts are very famous nationally, just think of the Ricciarelli from Siena or the Cantuccini from Prato.
Not to mention the very famous Brigidini, ancient Tuscan sweets originating in the province of Pistoia but always present at every fair throughout Italy.
But also the lesser known Tuscan desserts are a real treat, absolutely to discover and taste.

It is not easy to make a selection because it certainly depends a lot on personal tastes. Below we offer a list of those that for us are the best typical desserts of Tuscany!

Buccellato is a typical dessert of the Lucca area, of very ancient origins. Its name derives from the Latin buccellatum, with which the Ancient Romans indicated the bread of the soldiers. The recipe is really simple, genuine and easy to prepare.

From Siena comes this delicious variant of panforte, typical of the Christmas period. The Panpepato is characterized by a spicy mixture enriched with cocoa powder, candied melon and pepper. It is a really fragrant cake that gives a contrast of flavors between sweet and spicy.

Castagnaccio, which in the past was considered a dish of the poor, is now a very popular and sought after dessert. As the name indicates, its main ingredient is chestnut flour, then enriched with the addition of walnuts and pine nuts, raisins and rosemary.

The Tuscan grapes are the basic ingredient of this delicious sweet, typical especially of the areas of Florence and Prato. It is usually prepared in autumn during the harvest.

The Tuscan zuccotto, also known as the Florentine zuccotto, was originally born as a semifreddo, from an intuition of the brilliant Florentine architect and sculptor Bernardo Buontalenti, inventor among other things also of a famous taste of ice cream.

Panforte, a native of Siena and typical of the Christmas period, is perhaps one of the most famous Tuscan sweets. Legend has it that a nun named Berta elaborated a sort of spiced focaccia giving rise to the first Panforte. She thus obtained an exquisite dessert simply by mixing honey, flour, candied fruit, almonds and spices.

Tuscan cuisine is truly exquisite and offers a choice of desserts and biscuits for all tastes.
If you also want to taste the best typical Tuscan desserts we are waiting for you at Villa Campestri Olive Oil Resort!