Where can I eat the best panzanella near Florence? 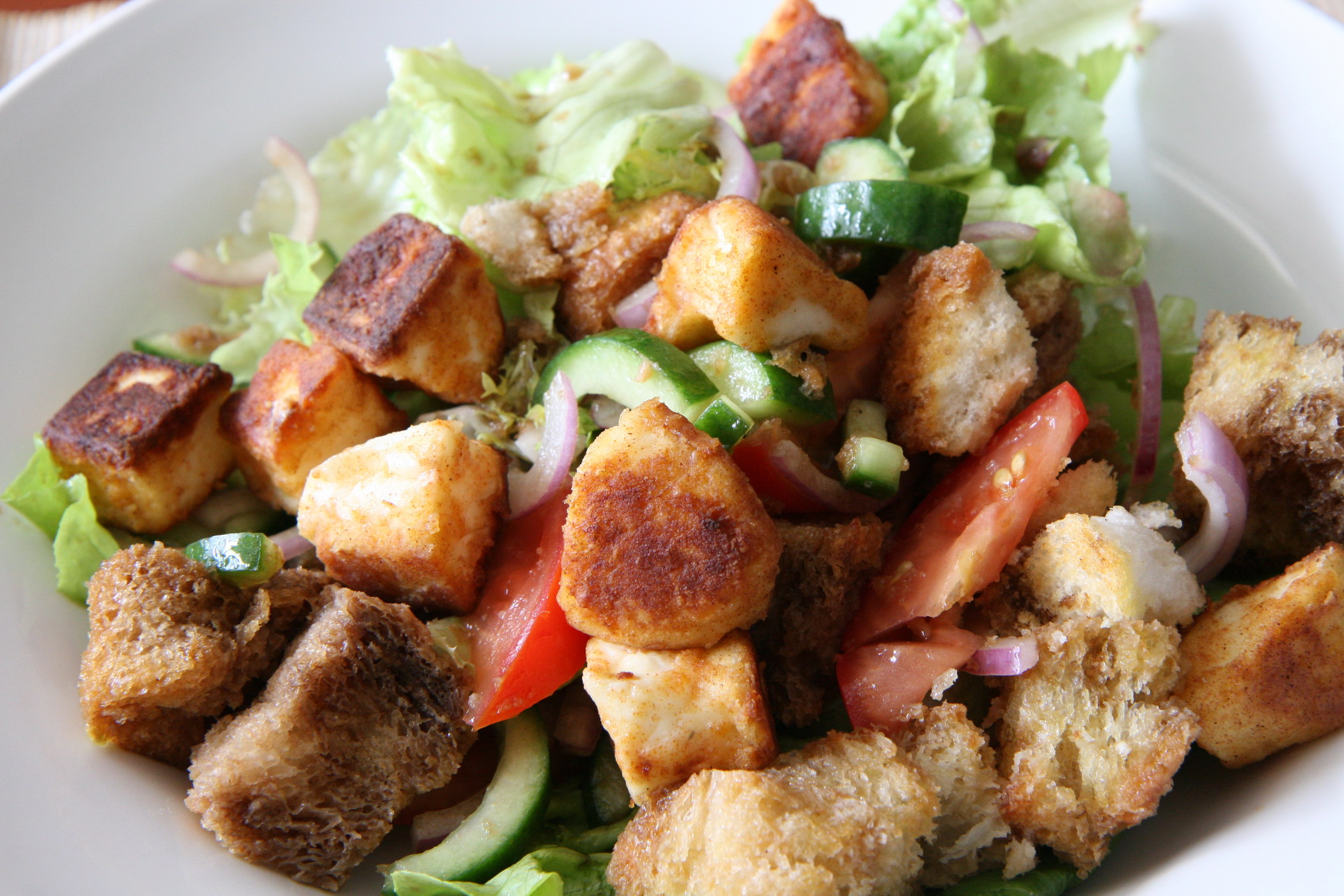 In Tuscany the sacredness of bread is evidenced by the need not to throw it away but to use it even when it is stale. This is demonstrated by some of the best Tuscan recipes, still widespread today, such as panzanella, panata, ribollita or acquacotta. Here are our tips on where to eat the best panzanella near Florence!

Panzanella is a typical dish of Tuscan country cooking. It is impossible to say when it was invented: for sure we know that the introduction of tomato dates back to the nineteenth century. It was a peasant custom to wet old and dry bread (bread was cooked only once a week) and to mix it with vegetables that were readily available in the vegetable garden.

Panzanella was certainly enjoyed by the coalmen in the summer, which remained in the woods for several months away from home, using the bread that women brought in periodic visits to refuel.

After a few days, the bread became stale: they proceeded to slice it, soak it in the water, add a little vinegar, a few pieces of tomato and onion, some salt and the “panzanella” is ready.

For the elderly it was an easily chewable food for this, despite being one of the poorest dishes of Tuscan cuisine, it was also called “the energy of grandparents”.

How to prepare the Tuscan Panzanella

Preparing Tuscan Panzanella is really simple and allows you to enjoy a tasty dish that is fresh and light at the same time. It is the ideal dish during hot summer days.

Here’s how to prepare the Tuscan Panzanella!

How to prepare Panzanella

Soften the bread in lukewarm water and cut the onion into thin slices, which should be left in cold water and vinegar for about an hour.

Wring out the bread that must then be crumbled into a container.
At this point add the onions, the tomatoes cut into small pieces, the cucumber, the celery (cut into thin slices), and the basil.

Turn the mixture carefully to make it flavor and season it.

Where to eat the best panzanella near Florence

In Florence, panzanella is a real institution, in fact you can taste it all year long in one of the many typical trattorias in the city center.

But our advice is to taste it in the summer, when the ingredients are in season, and maybe chose a nice sunny day to enjoy it in the beautiful Tuscan countryside.

Here are some tips on where to eat the best panzanella near Florence:

If you are in Mugello we are waiting for you at Villa Campestri Olive Oil Resort where our Chef will be happy to prepare for you an exquisite panzanella made with fresh vegetables from the garden!