2017 has been the “black year” of Olive Oil production in Tuscany? 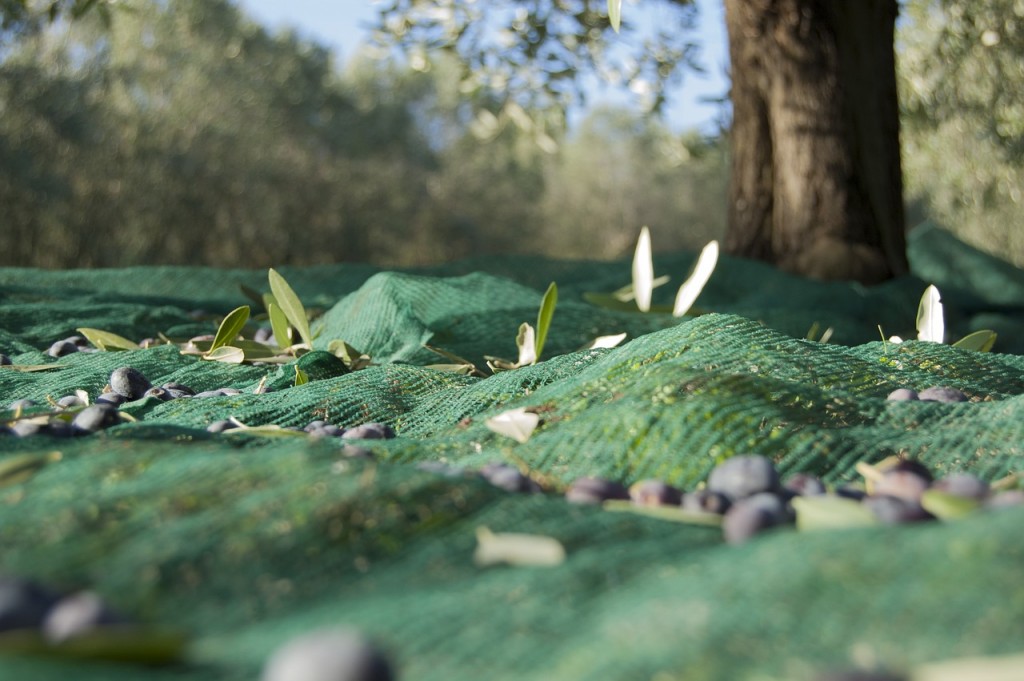 The characteristics of the regional territory, the very different ecosystems it encompasses, from the high mountains to the rolling hills and then to the sea, make Tuscany a unique region.

Our region’s extra virgin Olive Oils recall the plant essences typical of their areas of origin, which change slightly each year in response to variations in the weather, the harvest time, processing and storage.

The region’s olive-growing heritage is made up of more than 15 million plants, of which more than 90% is represented by just a few varieties:

Other, minor varieties are nevertheless also represented in the Tuscan groves and have been recorded and researched in depth.

Tuscany’s olives also represent an immense genetic heritage, selected and reproduced locally over the course of the centuries, which, together with the natural environment, create an interconnected whole that, combined with the efforts of man, it too fruit of age-old traditions, contributes to characterising Tuscan extra virgin Olive Oil.

2017: the “black year” of Olive Oil production in Tuscany

It may seem that one of the symbolic cultures of Tuscany has suffered a major blow in 2017 but it is not reality!

In fact, the 2017 harvest was definitely poor compared to previous expectations and years due to plants with few fruits and in some cases plants totally free of fruit.

It is estimated that the loss of the crop is around 40-50% of the annual crop, although there has been no trace of the olearia fly (that in previous years had infected plants) or other pests.

So what is due this drastic decline in production? Unfortunately, from an increasingly worrying phenomenon: heat and drought. During the spring period the temperatures rose far beyond the seasonal averages. These surges in temperature and the lack of rain have unfortunately compromised the production of plants.

The varieties that have most accused the drought of 2017 seem to be Moraiolo and Leccino, while Frantoio has distinguished itself by maintaining a good yield.

To compensate for such a lean production, however, we had a very high quality of the oil, which thanks to the absence of the pathogenic fly oil, is really excellent.

The motto of the black year for the production of oil in Tuscany could therefore be: “less but good!”.

At Villa Campestri the passion for oil is something special that is part of our family.

We proudly produce an Olive Oil that comes from our century-old olive groves and by olives that are cold extracted in our olive mill. With cruet in hand you can savor different Oils during an Olive Oil Tasting Seminar in the Oleoteca. The Oleoteca is a unique place where we have developed methods for the production and preservation of Olive Oil that have been adopted by award winning restaurants around the world.