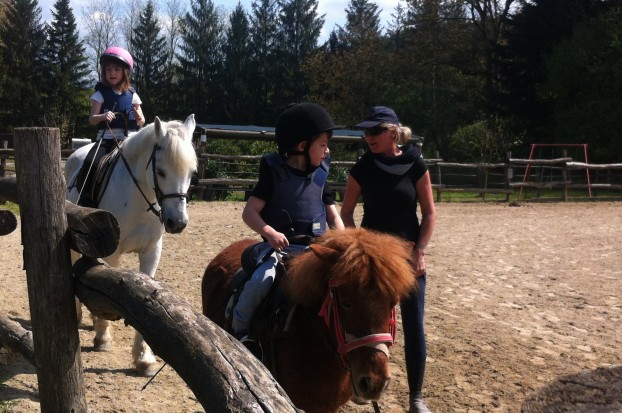 To become a good rider it is not necessary to start riding at an early age, this is why horse riding is a sport that undoubtedly attracts everyone. Here are the best places to learn to ride a horse near Florence!

The relationship between the horse and man

The horse has played a fundamental role in human culture.

We know that the first to study the horse were the Greeks and the Romans thanks to the writings of Senofonte, ancient essays on the art of horsemanship and horse training.

It was the Celts, however, who invented the art of shoeing, applying a metal sole under the hoof with nails, a method which, compared to that of the Romans who tied the sole, allowed them to travel long distances on any type of terrain.

The subsequent invention of the stirrup provided the rider with a new and more solid posture on the horse.

In the Renaissance, horse riding became an art and Italy became a pole of attraction for all of Europe.

Tuscany on horseback: the “butteri” of Maremma

The relationship between the horse and Tuscany is really very close, just think that in Maremma there are still real Italian “cowboys”. They are the “butteri”, who live as they used to, preserving ancient traditions of breeders of Maremma cows.

The term “buttero” probably derives from the Greek “Bùtoros” which means “conductor of oxen”
In the old agro-pastoral company he was the only one to have the right to mount after the master, practically living an entire life on horseback.

When the buttero was not on horseback he dwelt in the characteristic huts of branches and twigs, with a circular or elongated plant, with a circle of stones for the fire inside, a pot suspended on poles and a bed raised from the ground.

Today riding in Tuscany is much more comfortable than the hard life of the Maremma cowboys.

Indeed, equitation is one of the best ways to live and learn about nature, in harmony and respect with the environment.

The trip on horseback allows us to fully savor the territory, with “natural” times and rhythms of travel marked by our needs and those of our horse.

In Tuscany there are many itineraries unearthed, which can now be traveled through splendid horseback rides.

For all those approaching the world of horse riding, here is where to learn to ride a horse near Florence!

La Valle Equitazione
In the hills above Florence

The Mugello area is ideal for horse riding excursions or for starting out in the art of horse riding thanks to the lessons of highly trained masters.

If you are looking for a place to learn to ride horses near Florence we are waiting for you at Villa Campestri Olive Oil Resort!