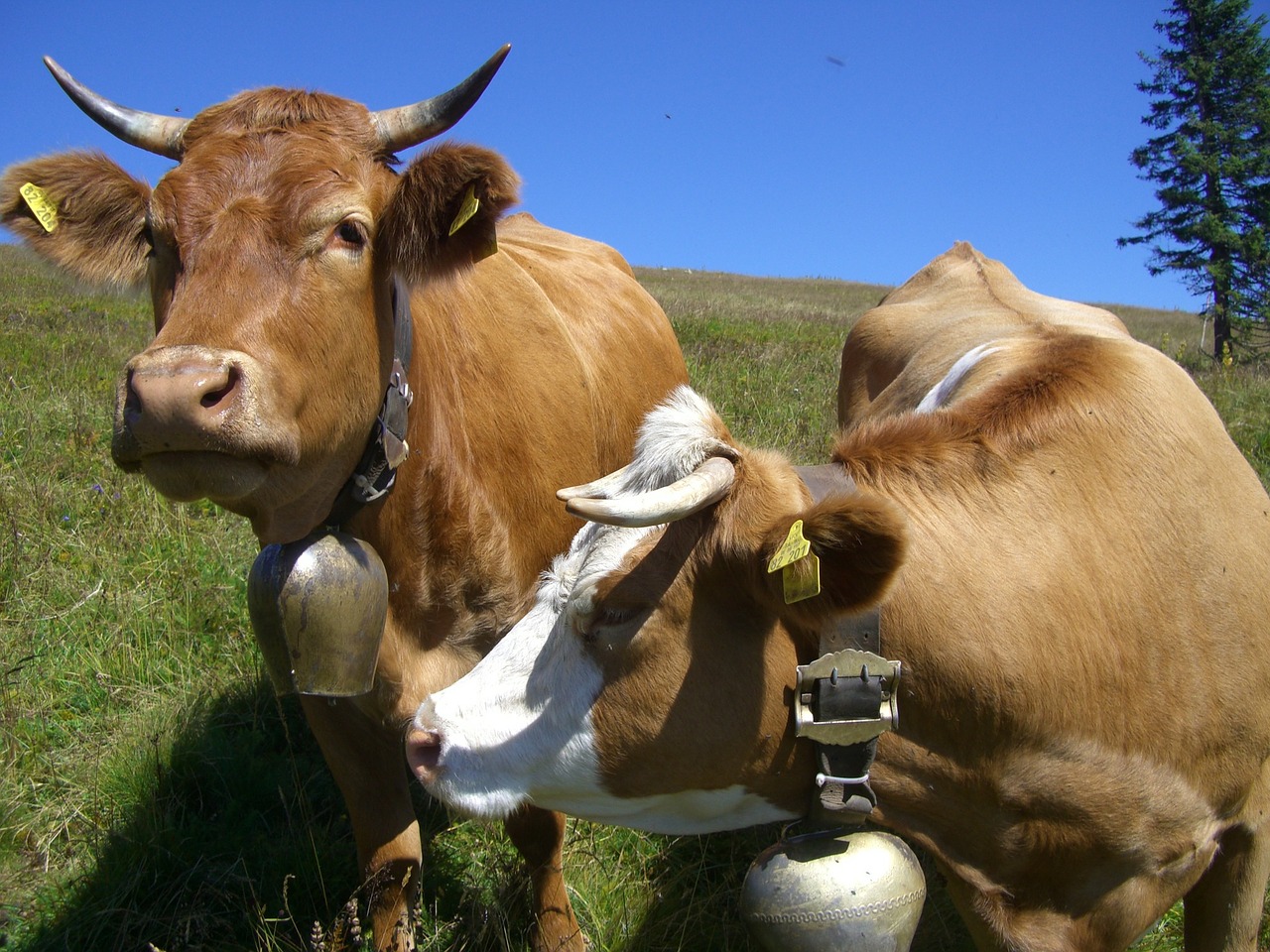 In Mugello one of the most awaited events for young and old is certainly the Mugello Agricultural Fair of Borgo San Lorenzo (Saint Lawrence’s Hamlet), an absolutely unmissable opportunity for training and fun!

The Mugello Agricultural Fair was founded in 1981 and, after the first pioneering years, it gradually began to grow, moving to the Foro Boario and thus expanding its exhibition area, attracting more and more visitors. In just a few years the Fair has become the main appointment to present the excellences of the rural and zootechnical world of Mugello and of the Province of Florence.

An event with solid ancient roots but looking forward, adapting to new technologies and new needs in the sector. The presence of agricultural means and tools as well as the vastness of food and wine products from all over Italy, are the opportunity for a 360° journey in a constantly changing agriculture.

However, we pay special attention to local productions and to the valorisation of the short supply chain and Zero-Km products, also present in the fair’s restaurant, with menus and tastings in which the quality of Mugello’s productions will be the absolute protagonists.

A Party for Children and Youths

The Borgo San Lorenzo Agricultural Fair is an opportunity for children and youths to get closer to the animal world, discover the most prized races, learn to recognize their qualities and differences.

There are so many animals on show at the Mugello Agricultural Fair, starting from those of the delegation coming from Sardinia up to the sections reserved for the Limousine race.

The event for years is a call for many schoolchildren, with dedicated spaces and educational workshops. In addition, for the future Agricultural Experts of the local school “Giotto Ulivi” the presence of vehicles and animals is also a tool to study in their training path, with guided tours and the opportunity to participate in the meetings.

In the 2018 Edition (June 7th-10th) there will be entertainment opportunities with activities such as:

The gastronomic tradition in Mugello is very old and dates back to the Middle Ages.

Lovers of healthy, simple and tasty cuisine are invited to immerse themselves in the reality of a territory half way between Florence and Bologna – the Mugello – where they will discover a cuisine and a wealth of products of the earth that have preserved over time authenticity of their traditions.

During the days of the Mugello Agricultural Fair there will be a delicious restaurant ready to make you taste the typical delicacies of the area, such as potato tortelli, noodles on the beans, stuffed rabbit and mixed grill.

To fully experience the emotion of the Mugello Agricultural Fair, we wait for you at Villa Campestri Olive Oil Resort, where you can stay in a fairytale setting!