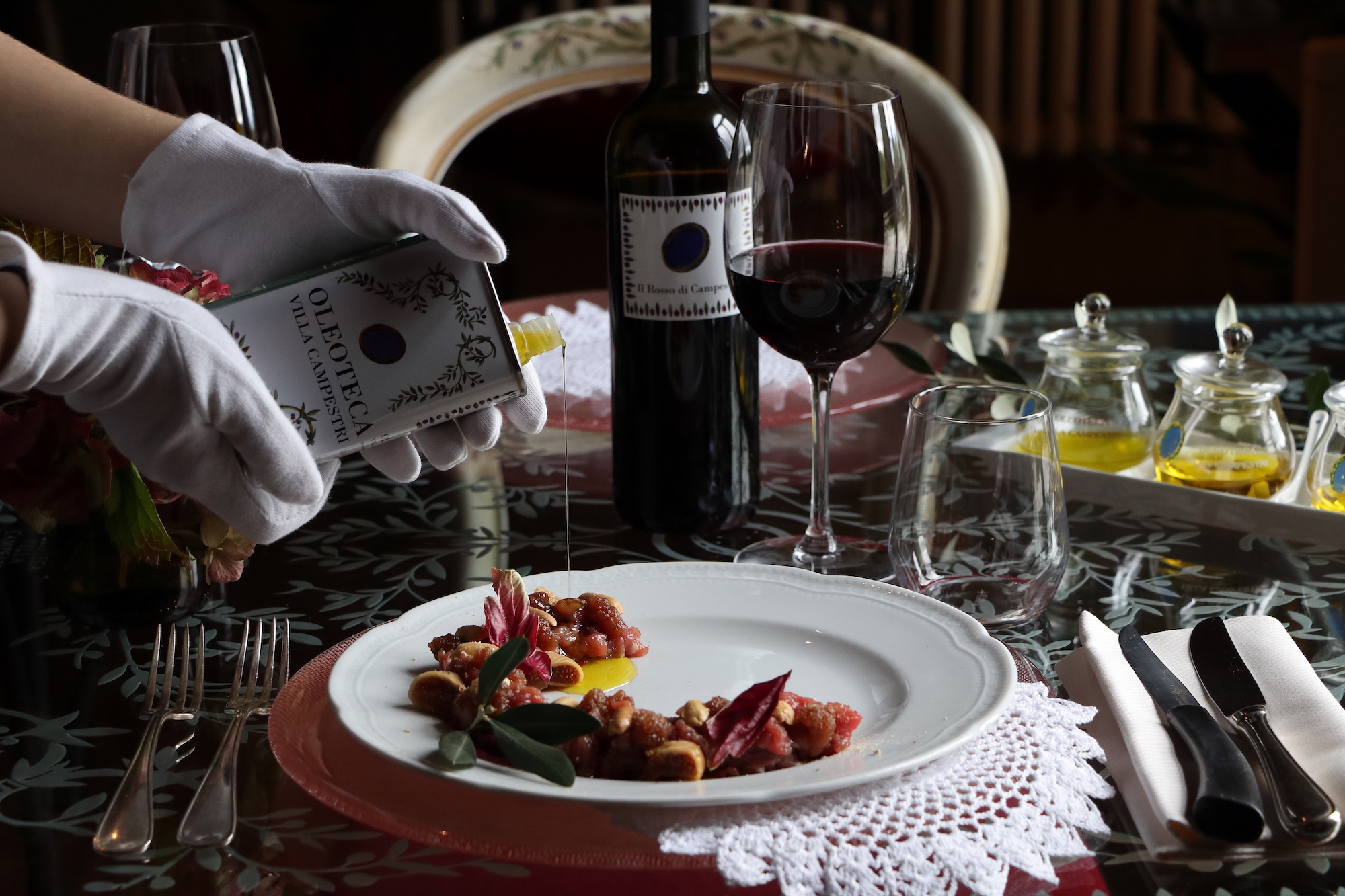 What is needed to prepare Sushi

Sushi is traditionally the “rice seasoned with rice vinegar” that the whole world has learned to know and love accompanied with raw fish and seaweed.

Sushi should not be confused with sashimi which is exclusively raw fish. In sushi, fish can also be absent.

Contrary to popular belief, sushi is not an ancient dish and derives from a technique of fish conservation typical of the Far East where the fish is placed between layers of rice and subsequently became street food to be eaten quickly.

Nori is an edible seaweed originally grown in the ports of Japan and is used to wrap maki and temaki.

Wasabia sauce, also called Japanese radish, is a condiment with a green color and an unmistakable taste, capable of “burning” the palate and nose.

Soy sauce is a fermented sauce made from soy, toasted wheat, water and salt.

Ideal is the Japanese small-grain variety (kome), which is also called glutinous rice because it remains particularly compact when cooked.

The Mountain Sushi of Villa Campestri

There are many modern interpretations of Sushi, to experiment with new flavors or to satisfy even those who do not like raw fish.

The fake sushi or meat sushi is in fact made without the use of fish and replacing it with beef. However, there are many variations of Meat Sushi, so much so that even here at Villa Campestri we had fun experimenting with it in the kitchen.

A few summer ago we delighted our guests with a fresh and easy to prepare recipe, with seasonal ingredients: it is the “Mountain Sushi“: rolls of beef carpaccio with porcini mushrooms, rocket, walnuts and parmesan “.

Here’s how to prepare Mountain Sushi at home.

If you also don’t like raw fish or simply in the kitchen you like to experiment with variations on the theme then we are sure that our recipes will amaze you.

If you want to taste the recipes proposed by our Chef and the tasty Mountain Sushi we are waiting for you in our restaurant L’Olivaia!