Festival of wild boar and tortello in Borgo San Lorenzo 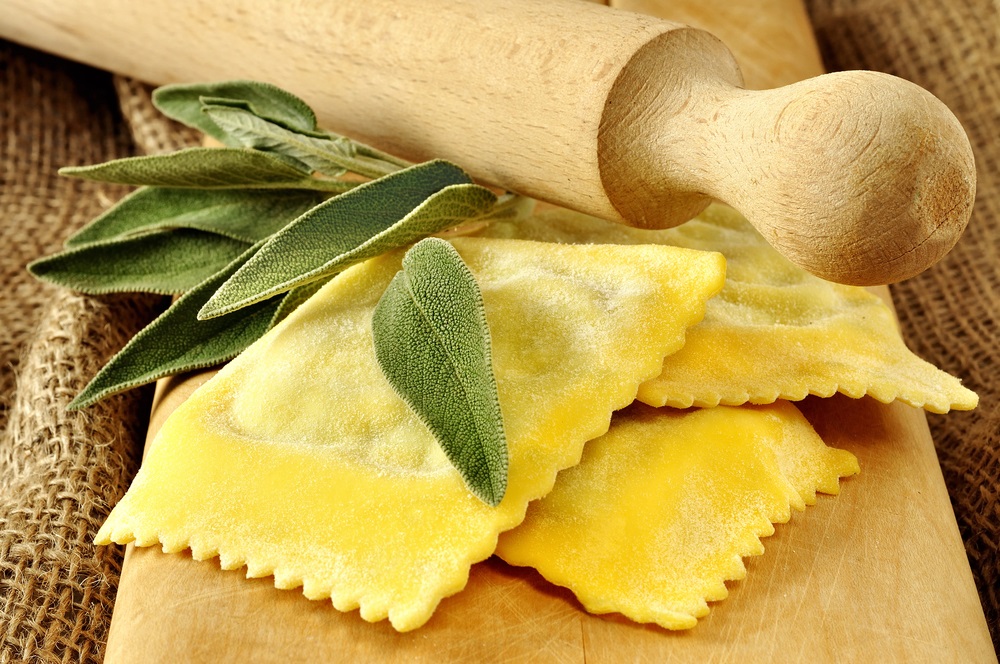 In Tuscany there are many typical dishes fit for all tastes. Without a doubt, however, the potato tortelli agree with everyone. That’s why you can not miss the wild boar and tortello Festival in Borgo San Lorenzo!

The gastronomic tradition in Mugello

The gastronomic tradition in Mugello is ancient and dates back to the Middle Ages.

Every locality on the roads of greater transit acquired the function of “mercatale”, that is a reference point for the exchanges of products of agriculture and craftsmanship.

So many “Hoteliers” were born who gave shelter for the night and could provide, according to the need of the traveller, only the stabling of the beasts or even table and wine, or meals.

From this tradition the territory of Mugello has inherited a few dishes, all important and typical with “natural” flavors because seasoned with traditional aromas and hardly contaminated by richer ingredients.

Lovers of healthy, simple and tasty cuisine are invited to immerse themselves in the reality of a Tuscan territory halfway between Florence and Bologna where they will discover a cuisine and a wealth of products of the land that have preserved over time the authenticity of their traditions.

The gastronomy of these places is perfectly suited to the current lifestyle where you are looking for genuineness and quality.

Where to eat Tortelli of Mugello

Potato tortelli are a typical first course of Tuscany and specifically of Mugello. These are large squares of pasta (sometimes they are also made in the form of “crescent”) filled with a mixture of boiled potatoes, garlic and parsley. Potato tortelli must be made strictly by hand.

This first dish in Mugello owes its peculiarity to the combination of ingredients and processing systems, which have remained the same for centuries. They have a very ancient tradition so much so that already Luigi Pulci, a poet of the fifteenth century of the court of Lorenzo the Magnificent, praised the tortello’s goodness in his verses.

Here are the best places to eat Mugello’s potatoes tortelli:

But if you want to taste the goodness of the potato tortello together with the typical meat dishes then you can not miss the wild boar and tortello Festival of Borgo San Lorenzo.

The gastronomic festival with specialties of tortelli and wild boar meat

The wild boar and Tortello Festival takes place every year in august in Luco di Mugello, a hamlet of Borgo San Lorenzo (FI).

In the menu of the festival there are the typical Mugello tortelli (offered with game or classic ragù) and the wild boar specialties, such as:

In order not to miss the “wild boar and Tortello Festival of Borgo San Lorenzo” and savor all the Mugello specialties we are waiting for you at Villa Campestri Olive Oil Resort!

Thanksgiving and all you need to know!

Thanksgiving is a popular North American holiday also it is increasing in Europe and in this article we will illustrate everything you need to know about Thanksgiving so as not to be caught unprepared.

5 places to Visit in Florence for Free

Florence, home of Renaissance art and an engaging tourist destination, has always made people talk about itself and its charm, becoming over time loved and appreciated as one of the most beautiful cities in the world. You pay for quality, we all know, but today we would like to give you some inspiration and advice […]

November is the traditional month of olive harvesting throughout Tuscany and at Villa Campestri we were looking forward to taking care of one of the most beautiful agricultural jobs of autumn. Come with us to discover the green gold Tuscany: the delicious extra virgin olive oil!

The 5 things to visit in Mugello and surroundings

Mugello enchanted valley that extends north and north-east of Florence, a mix of culture, art and vigorous nature. One of the most fascinating and unmissable lands inTuscany. To get to know it better we will reveal 5 things to visit in Mugello and its surroundings!

If you want to take a trip out of town in the Upper Mugello, we recommend a very special place: Palazzuolo sul Senio, a medieval village just 23 kilometers from Villa Campestri Olive Oil Resort!

“Marrone” from Mugello: such a tasty specialty!

October in Tuscanyis the time of the chestnut harvest: in Mugello in particular there is a type of chestnut different from the others, the Marrone. Discover its history and its properties!