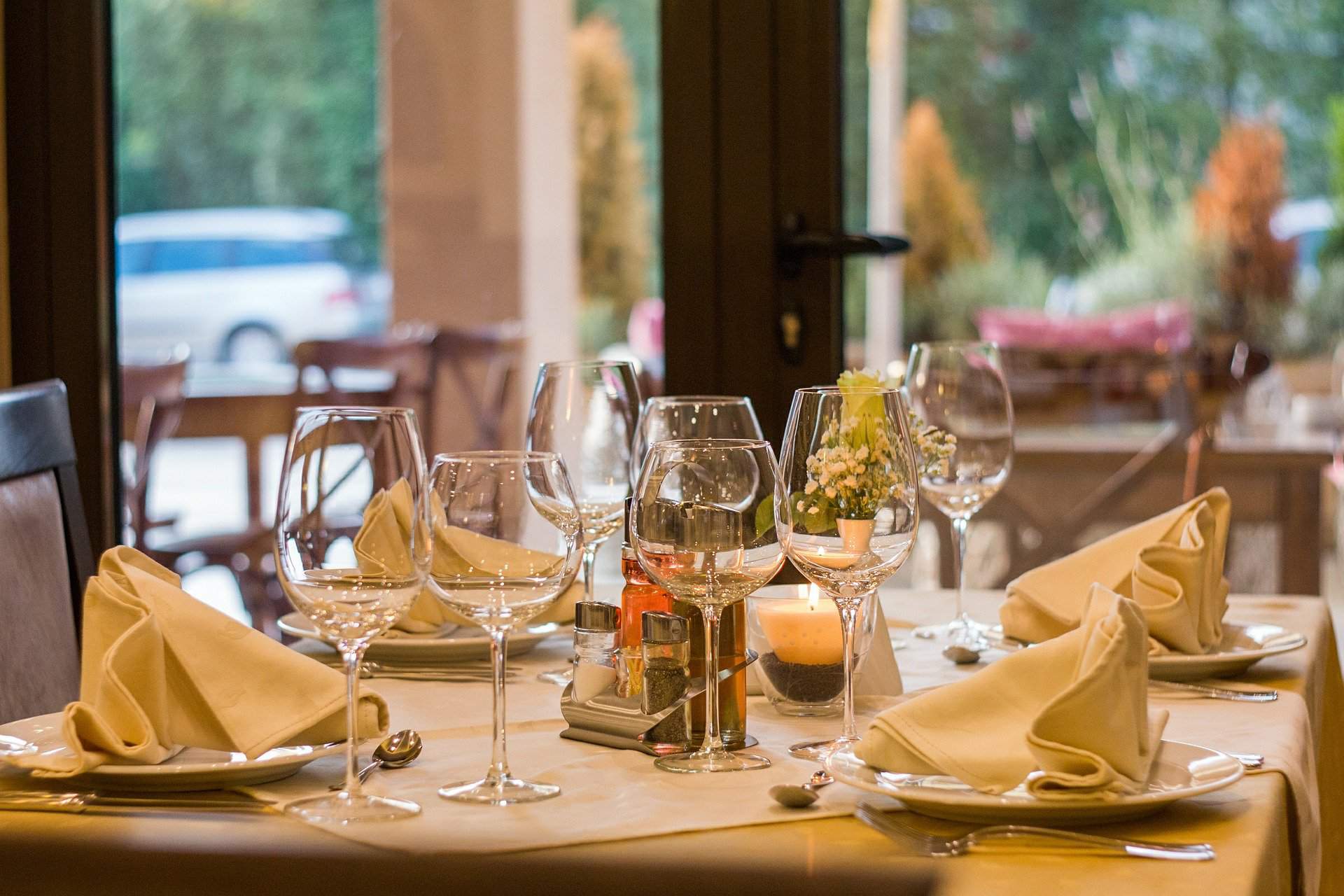 Eating well in Florence is not difficult thanks to the large amount of typical restaurants in the city.

Even today there is an incredible gastronomic heritage throughout Tuscany in which Florence is famous for its steak, ribollita, tripe, donuts, schiacciata with grapes and “cenci”.

The nearby Prato is known for a different cuisine, where the delicious and crispy cantucci to be dipped in vin santo dominate.

In Pistoia cooking is simpler and made of few ingredients such as the famous giblet soup, which in ancient times was administered to prisoners.

Florence is a city capable of enclosing and offering the best of Tuscan cuisine, with centuries-old restaurants and taverns that overlook the pretty squares and typical streets.

For the most discerning palates, the “Cradle of the Renaissance” also offers a wide selection of starred restaurants, or locations that have received the famous Michelin recognition.

What is the Michelin star

The Michelin star is an award that has been assigned since 1926 to the best restaurants in the world.

Among the assignment criteria, the cuisine, the chef and the location are evaluated in particular.

Only the excellences get the red star and the best ones even manage to receive 3, maximum number of assignments.

In this scenario Florence could not miss, always home of “eating well”.

There are 12 starred restaurants in Florence and its province awarded by the Michelin guide in 2020.

For all gourmands in search of the best cuisine, here is the complete 2020 list of starred restaurants in Florence!

Also in 2020, the Michelin red guide confirms the primacy in the city with 3 stars at Enoteca Pinchiorri.

The 2020 novelty is the arrival in the ranking of 3 new starred in Florence, namely Massimo Bottura’s Osteria at the Gucci Garden, the Virtuso of the Tenuta Le Tre Virtù in Scarperia and the Santa Elisabetta at the Hotel Brunelleschi in the historic center.

Enjoy the best Tuscan cuisine
Whether you choose a starred restaurant in Florence or a simpler trattoria, in Tuscany you will always have the opportunity to eat well and taste the best local cuisine.
If you want to savor all the taste of the best Tuscan cuisine, we are waiting for you at Villa Campestri Olive Oil Resort!

The Mugello Moto GP is one of the most anticipated events for lovers of two wheels. Every year thousands of fans arrive in Mugello from all over the world to follow and support their champion. This year the event could be postponed or canceled and many wonder if the Mugello 2020 GP will be Virtual […]

​Wedding in Tuscany? Here are the best locations in Mugello

Weddings in Tuscany is the dream of many young couples from around the world. To spend the most beautiful day of your life and say the fateful “yes” in a land so rich in art, history, good food and hospitality, makes such a special day even more memorable. So to the issue “Wedding in Tuscany” […]

The Recipes of Villa Campestri: Ravioli of Peposo with cream of sweet red onions

The recipes of Villa Campestri combine all the taste of tradition with the unique touch of our extra virgin olive oil. If you want to delight your guests with tasty and healthy dishes, here is a fabulous recipe: Ravioli of Peposo with cream of sweet red onions, special dish of Villa Campestri Olive Oil Resort!

How to spend the 25 April feast in Tuscany: what to do and where to go

April 25th, in addition to being a historically important date for all of Italy, is also an excellent opportunity to celebrate the Italian liberation with a trip out of town. Among events, concerts and parades find out where to go for the April 25th feast!

Easter 2020 in Tuscany: what to do and where to go

Easter is celebrated throughout Italy, from north to south with folkloric traditions and different but all delicious gastronomic recipes. Find out with us what to do and where to go for this Easter 2020 in Tuscany!